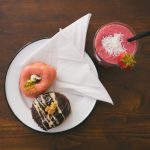 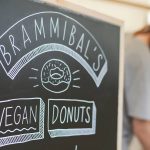 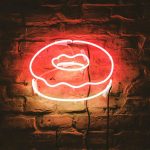 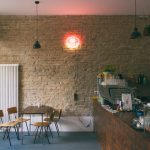 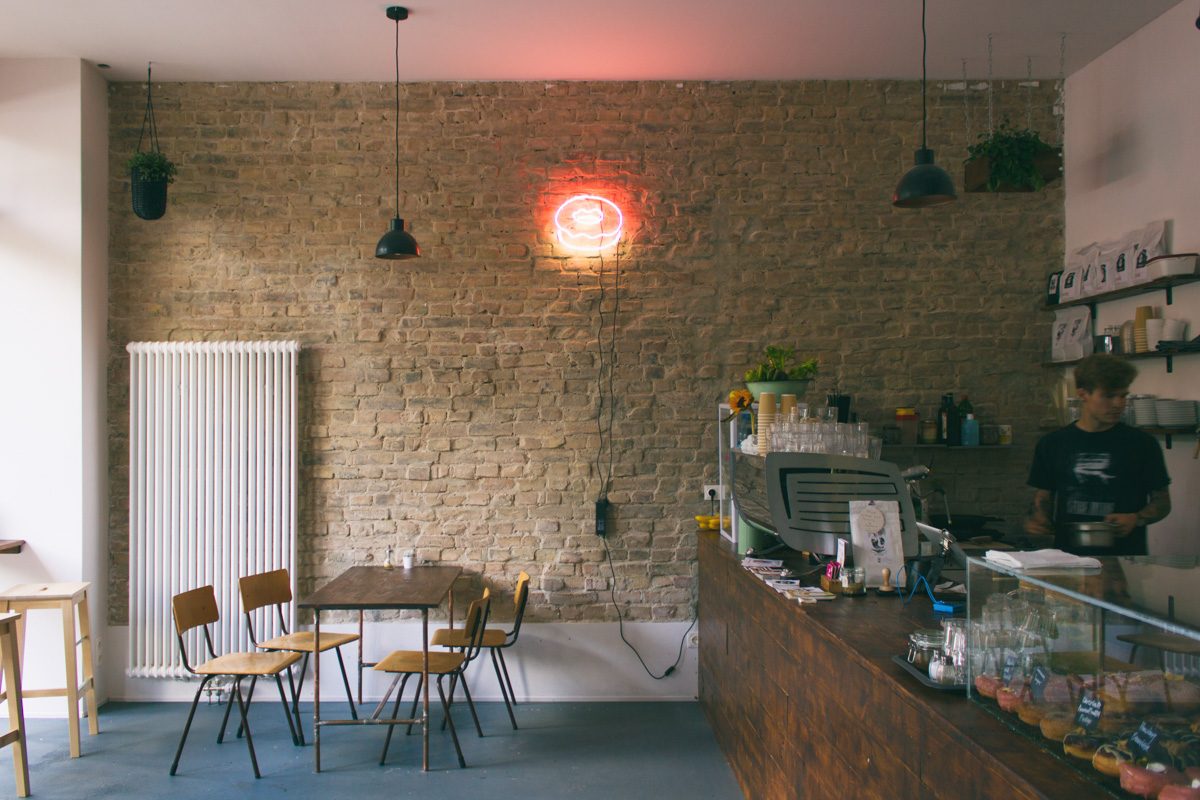 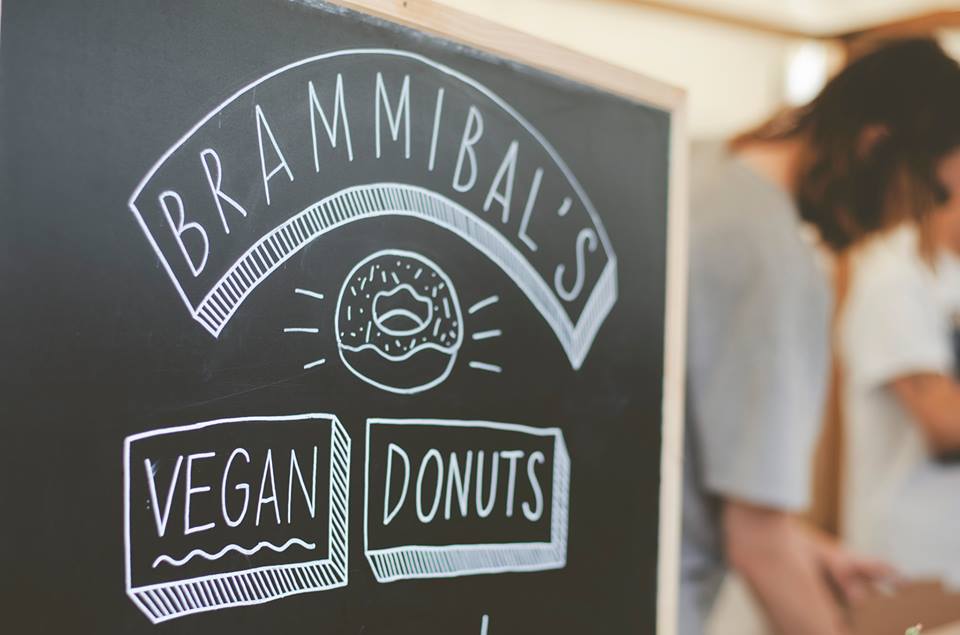 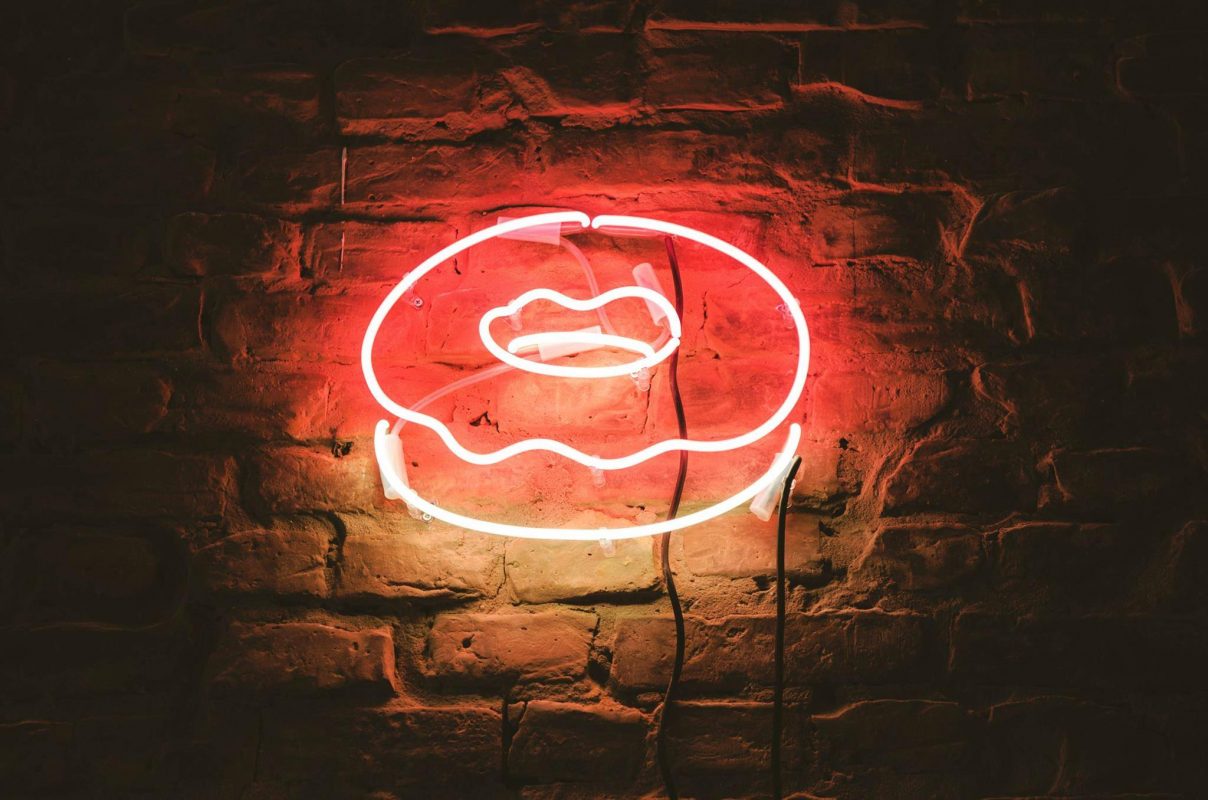 It can’t get more hyped than Brammibal’s but I keep on going back for those damn tasty donuts!

Vegan is one of the many things Berlin is good at, there are more and more vegan shops and restaurants to get your fix. To be honest: I, not being a vegan, don’t really come around there often. But Brammibal’s is a different story.

Brammibal’s started small: a group of friends creating vegan donuts from their own kitchen and selling them on food-markets. But with the donuts often selling out, they opened their own business not too long ago. And that store is one of thé places to go for a sweet afternoon snack!

I’ve never been one to order a donut somewhere but after trying one of Brammibal’s at a food-market I fell in love. I could spend hours to tell you how good they are, but you really should just try one or two or four!

Boho Wanderer - The Boho Guide
Eva is addicted to the big city life and it brought her to Berlin. She loves to combine the busy streets filled with the newest places with lazy sundays in the park and shares stories on Blackbirds&Blossom. She believes that it takes a while to get to know a city and returns to some of of her favourites to feel like a local wanderer. For The Boho Guide she explores Berlin and beyond.