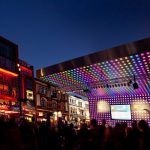 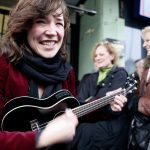 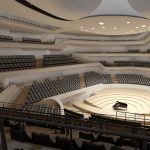 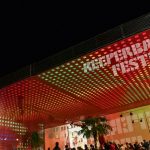 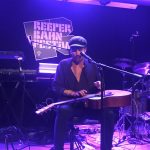 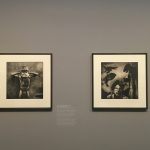 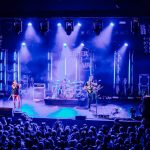 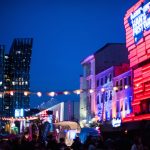 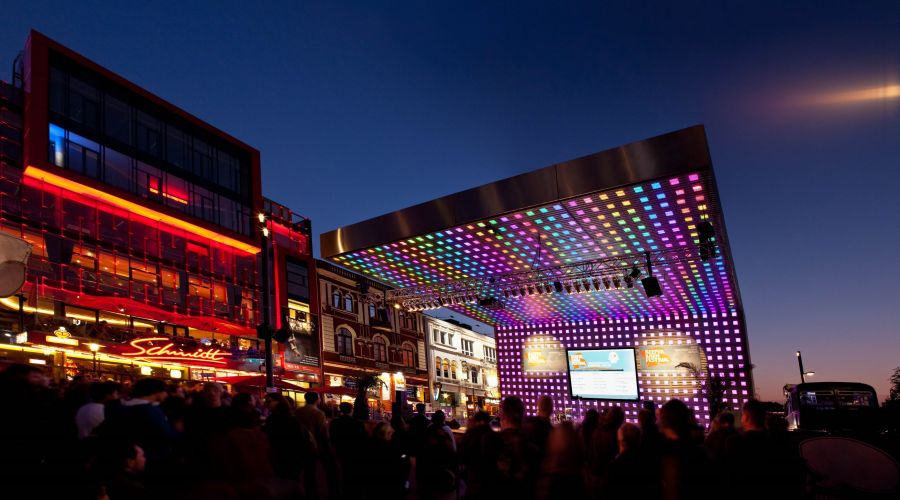 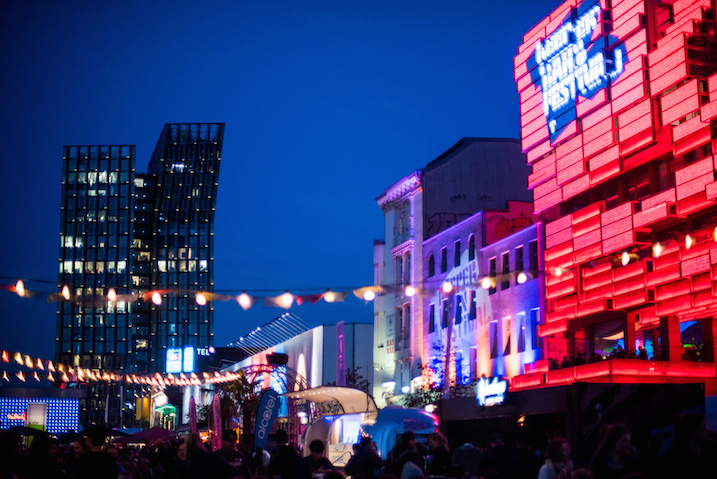 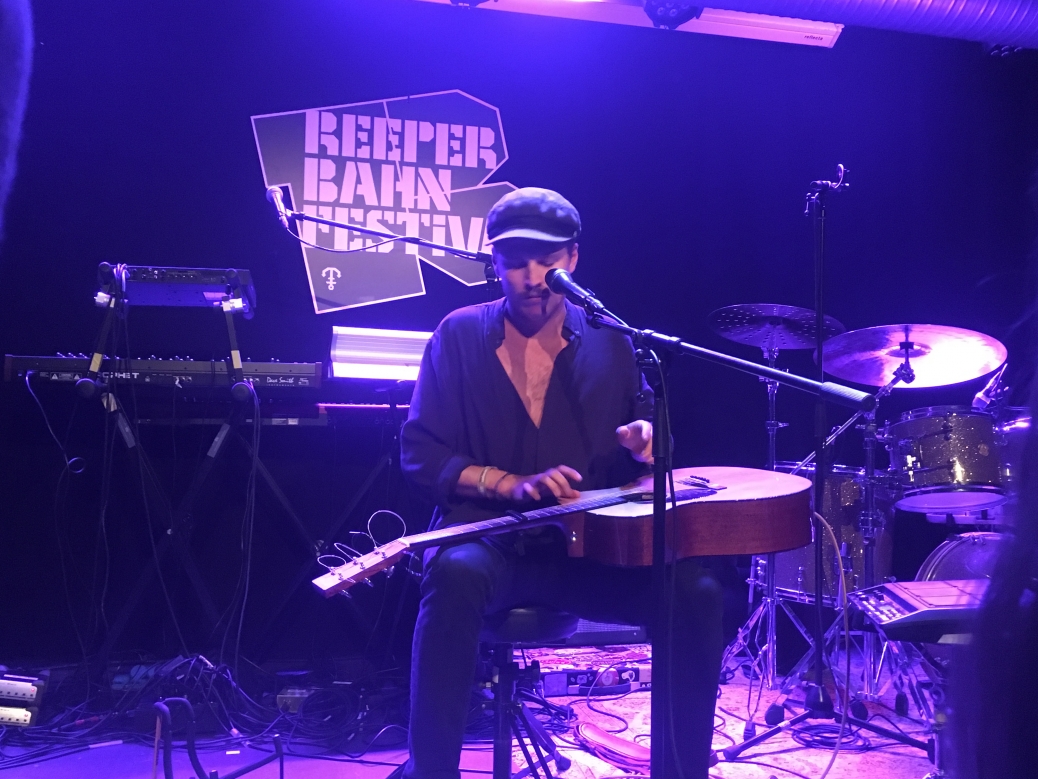 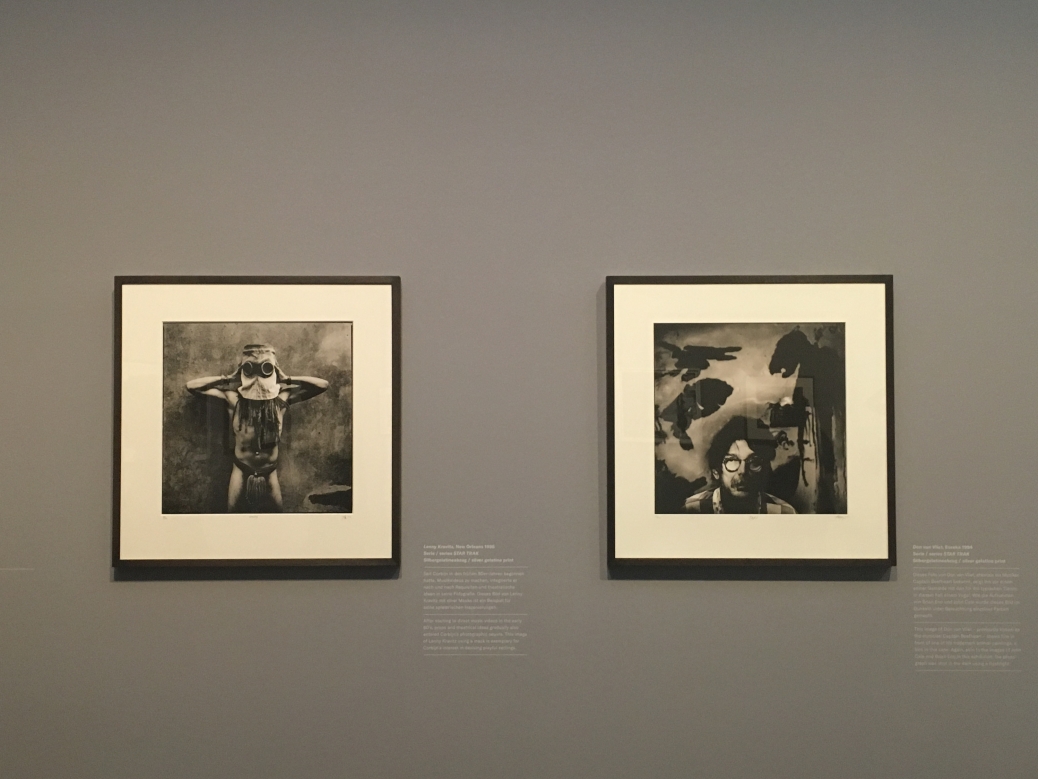 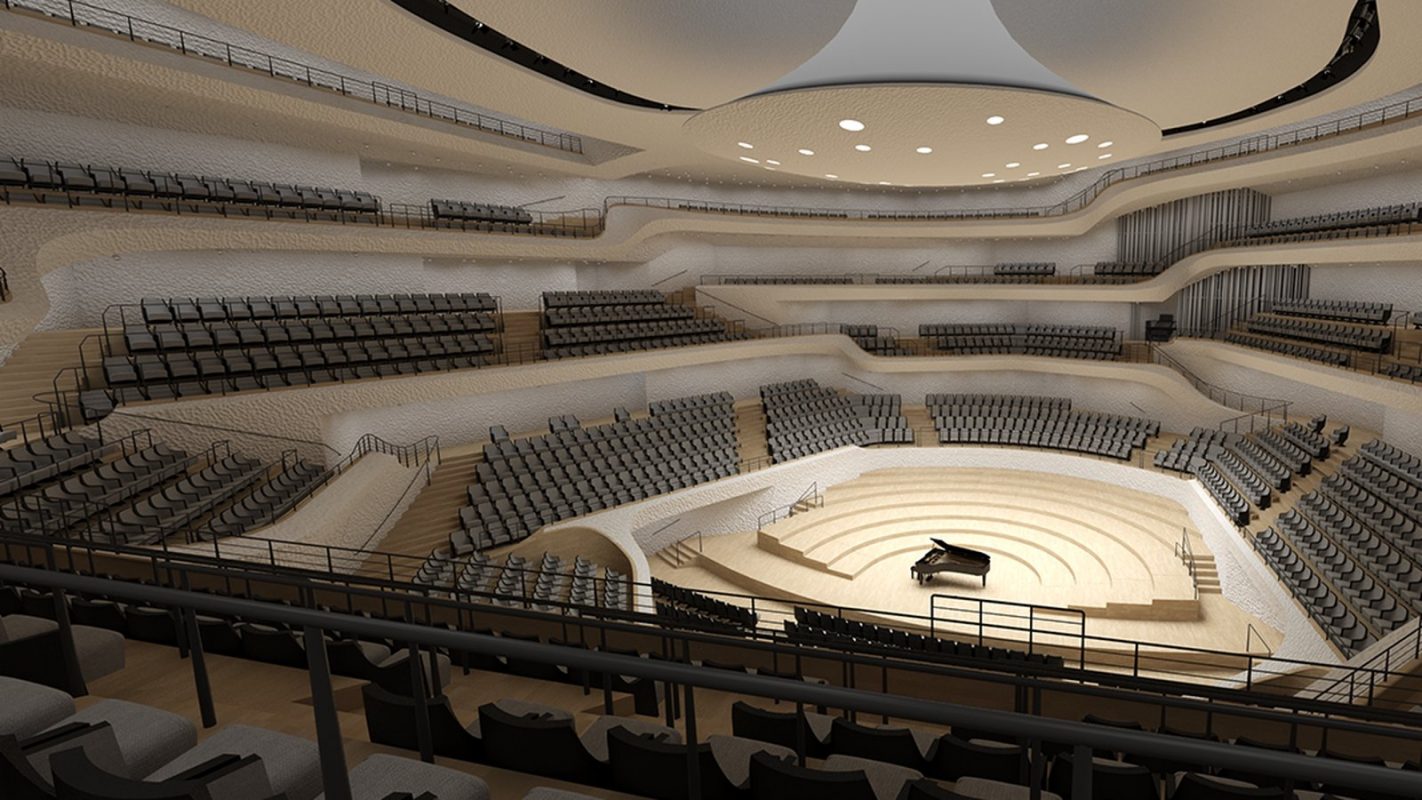 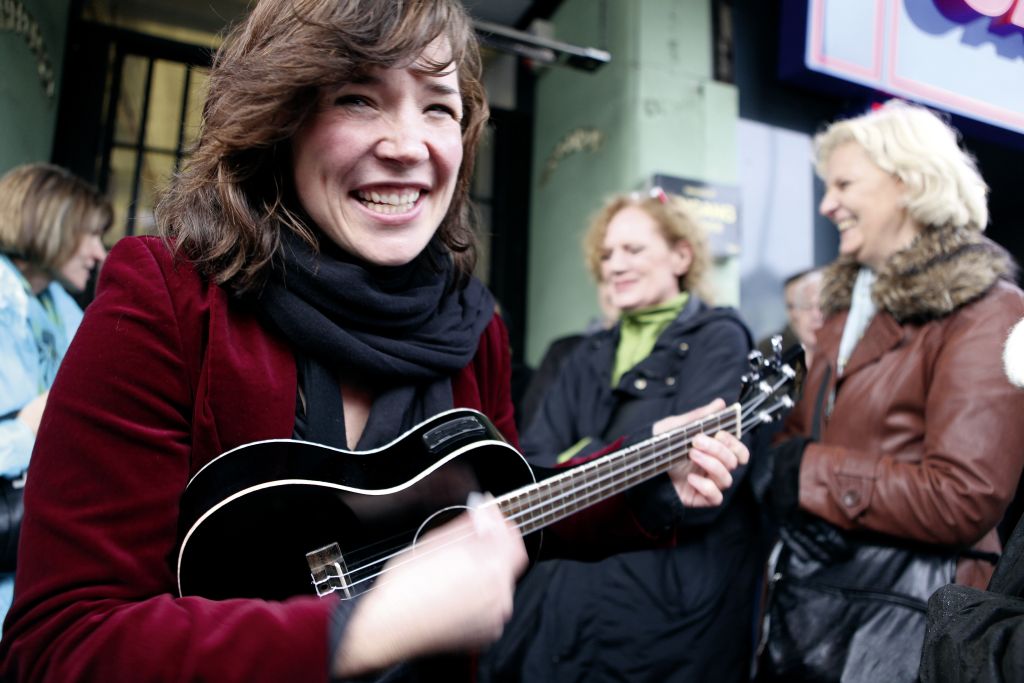 ‘There is music everywhere I go during Reeperbahn Festival in Hamburg… On each street corner, in every music venue and of course at the Festival Village. Hamburg is the city where the people really connect through the music!’

One of my new favourite cities in Europe is Hamburg. This year I had the opportunity to visit the city twice. The cool thing about Hamburg is that it cultural-wise has a lot to offer.

The Reeperbahn comes alive every night as tourist and thrill-seekers search for good times and fun. Once a year in September the area hosts the Reeperbahn festival. For 4 days Hamburg becomes the centre of the international music world. The city where the Beatles had their first gigs turns literally into music heaven. While the festival addicts dance their socks off there is also a big conference part with people attending from the music industry.

The variety of the festival is immense. On one evening I danced to a ska-band in an old schoolbus, one hour later a classic violin player brought me to tears and again one hour later I was attending the secret gig of Muse. Every genre perfect on it’s own, mix them together on one evening and you have the Reeperbahn festival.

During the day there are also a lot of things to do. I visited the Living and the Dead exposition of Anton Corbijn, a famous Dutch photographer which I highly recommend. Corbijn took photo’s of the world most popular musicians like Johnny Cash, Nirvana, The Rolling Stones and R.E.M.  The exposition takes place in the Bucherius Kunst Forum and will end on the 6th of January 2019.

If you are a Beatles fan: this city is the place to go. It is the place where the Beatles ‘grew up’ and Hamburg is of course proud of that. Not only during the Reeperbahn Festival, but the whole year round Stefanie Hempel takes you back to the early 60’s and shows you the venues where they were playing during her famous Beatles tour.

Hamburg breathes music. And as a hardcore music fan the Reeperbahn festival can’t be missed.

Sandra her favourite things are hitchhiking and roadtrips. After living for two years in Australia she is now living in New Zealand, telling stories on Where Will She Go. With a mind that never stands still and a heart that is always overflowing she enjoys moments of serenity while traveling. Meditation retreats, yoga courses or spending nights in the quiet desert are no stranger to her. For the Boho Guide she will share all her favourite spots that makes her heart beat faster and her eyes sparkle.