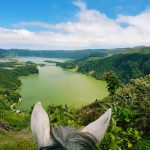 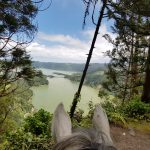 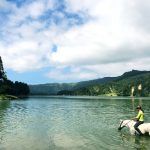 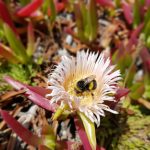 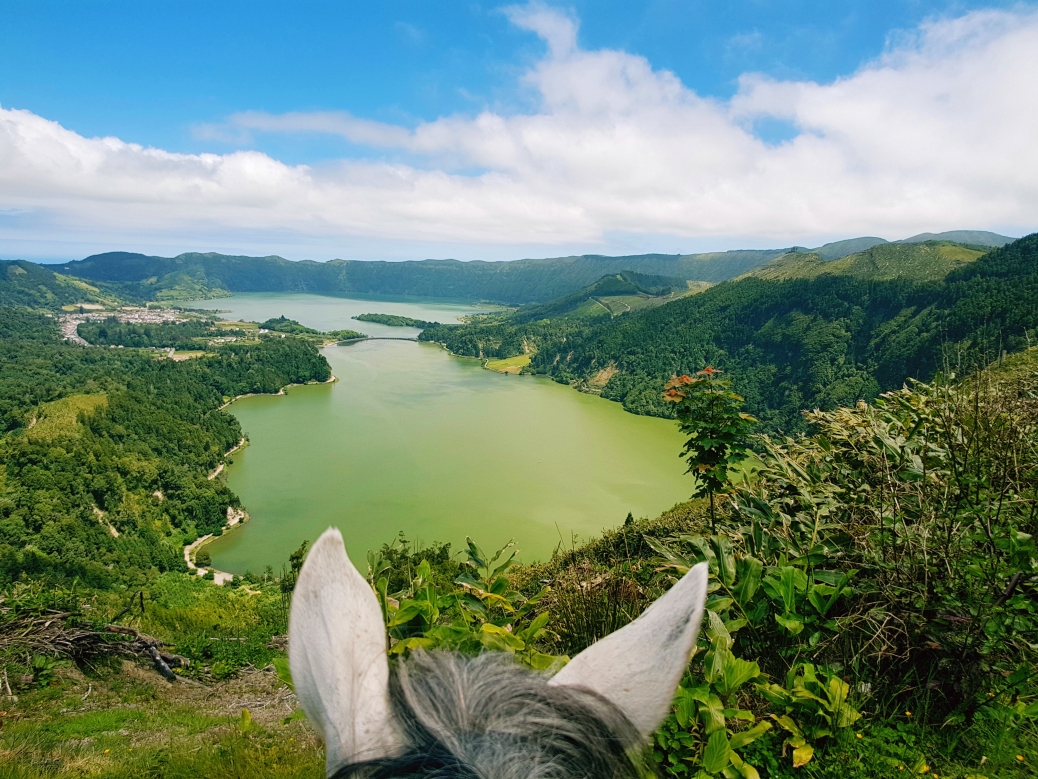 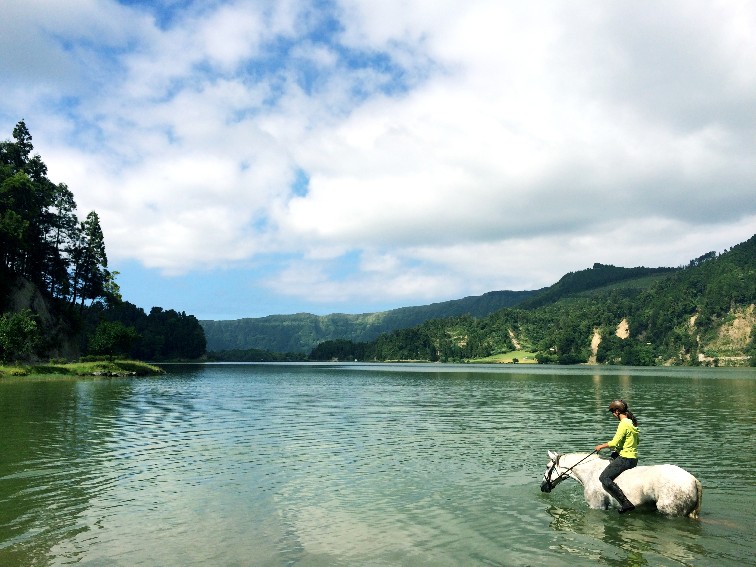 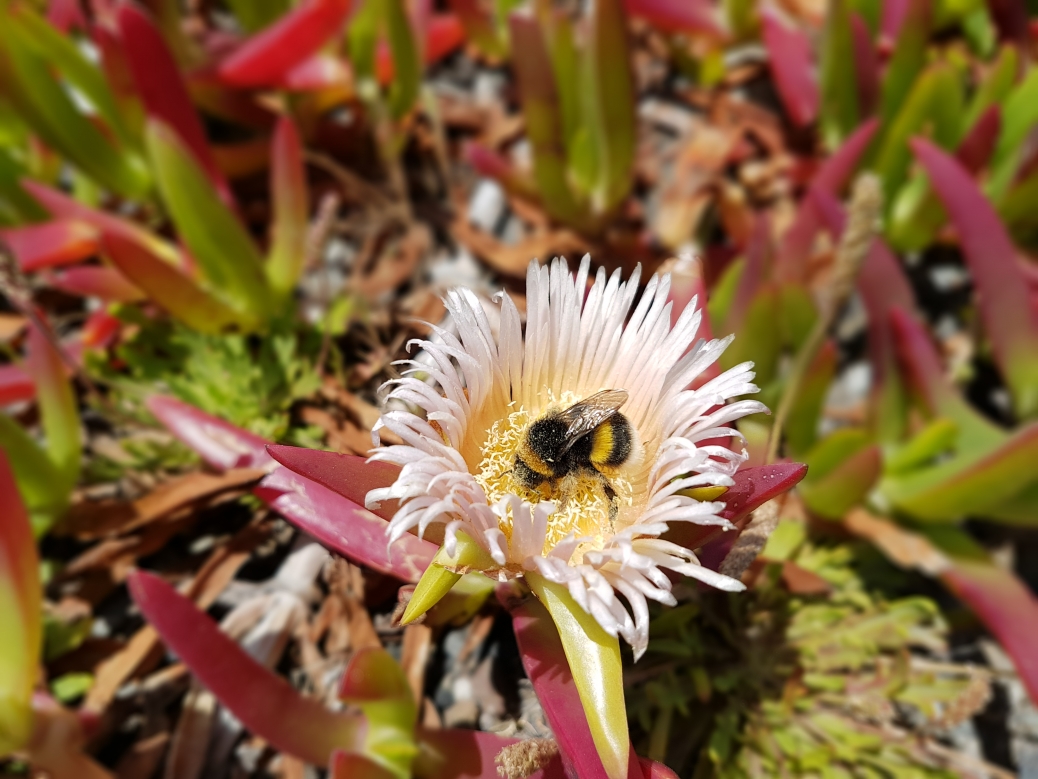 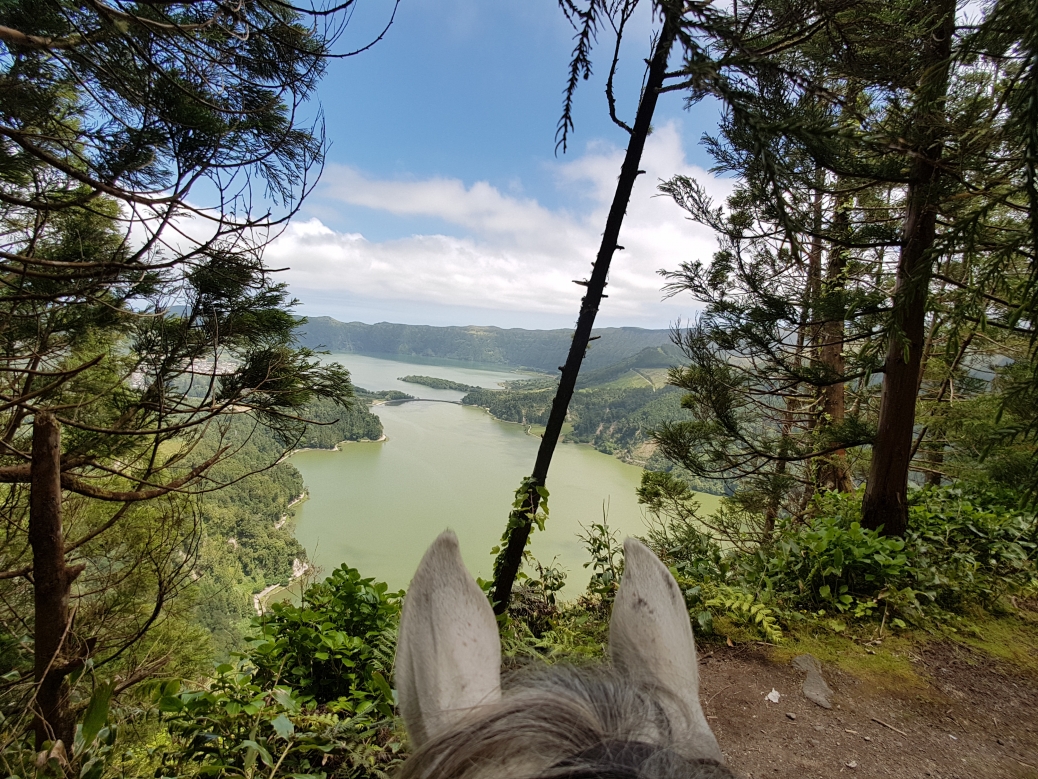 “And suddenly, out of nowhere, a magical green and blue lake appeared: Lagoa das Sete Cidades. Green ferns and a million different kind of plants growing on the slopes of a collapsed volcano showing me all the possible colors of green in the world.”

Lagoa das Sete Cidades in the Azores consists of two small, ecologically different lakes connected by a narrow strait, which is crossed by a bridge. The volcano is located on the western third of the island of São Miguel, which is part of the Azores archipelago of Portugal. Even though the lakes are connected, one lake appears green and the other blue.

If you want to experience all of the Lagoa das Sete Cidades, make a hike around the lake. It is a few hour hike with some difficult parts, but you will be amazed by the ever changing views on the lakes.

Another option is to go horsebackriding on the ridge of the volcano after which you will decend into the volcano for a refreshing swim with your horse.

Boho Wanderer - The Boho Guide
Linda is a nature enthusiast that loves to explore. New adventures, big and small, make her day. Adventures like finding the cutest vintage suitcase, galloping full speed on the back of her friend for life or meeting with new cultures on the edge of civilization. At her blog My Wanderlust Diary she takes you on her adventures. For The Boho Guide she will explore honest vegetarian food and lovely places to relax in remote areas around the world.